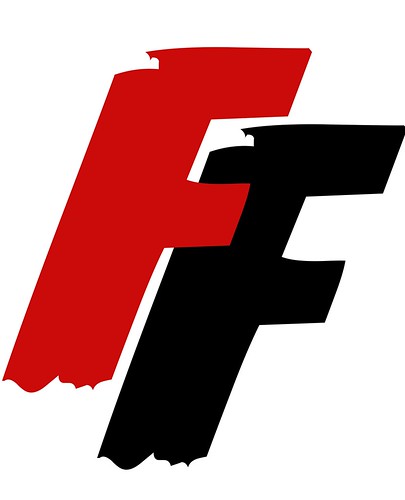 Copyrighted Image? DMCA
That great movie, The Perfect Storm starring George Clooney, was about a massive storm that developed off the East coast of New England when three different weather-related meteorological events converged and formed a perfect storm.

Clooney played the role of the captain of a fishing vessel, the Andrea Gail. He and his crew were given numerous warnings to turn around and get out of the storm's path. But they failed to heed those warnings and made the fateful mistake of sailing into the storm; a great tragedy followed.

There is a massive storm that is developing on America's horizon as we speak in which three pernicious elements have suddenly converged to pose a great threat to this country's democracy. We the people are being given clear warnings about the imminent danger that lies ahead as it intensifies, and the question is; will we heed them and find some way to get out of the path of that deadly storm?

Those three elements are; a president who has a very difficult time controlling his emotions and anger and a power-obsessed Republican Party that are joined together with the specter of fascism that hangs over America. Each of these elements might be dealt with individually and held in check, but when they converge, they form that perfect storm.

Anyone who has observed the actions of the Republican Party over time could conclude that, if it were in complete control and had a weak, non-confrontational president who would bow to their dictates, they would do everything that Trump is doing and a great deal more to take this country in the exact wrong direction.

This combination of Trump, the GOP and fascist ideology is the last thing that America and its people need right now. In the ideology that they follow there is no room for any for compromise or positive, constructive initiatives and actions. It's their way or no way.

For those who don't believe that Trump and the GOP, by their behavior and actions, are staunch followers of the principles of fascism here are some of the typical characteristics of individuals and organization that fit the definition of that term. The question is not about which ones fit Trump and the GOP but, rather, which do not?

Powerful nationalism -- Trump says "America first", meaning that other nations need only follow its dictates. He says too many other nations have been taking advantage of us, that he is going to get tough. Instead of getting closer to one of America's closest allies he showed disrespect for Australia and its Prime Minister in a recent phone conversation. He has derided the NATO organization and called it obsolete.

Disdain for the promotion of human rights --Insulting, demeaning, belittling minorities, African Americans and Hispanics; initiating that travel ban against Muslims in seven countries -- yes he said the ban was against Muslims and then denied it -Trump is anything but an advocate for the human rights movement; he is a dictator by nature and the rights of all Americans are in great jeopardy as he tightens the reins of control over them. .

Identification of enemies/scapegoats as a unifying cause -- starting a trade war with China, cozying up to Taiwan, which has infuriated the Chinese. Demanding that Mexico must pay for "the wall", saying that he will place huge tariffs on its exports to the U.S. if they refuse to submit to his demands. Placing new sanctions on Iran, threatening to cancel the agreement with that nation which is intended to prevent it from developing a nuclear bomb.

Related Topic(s): Congress; Corporatism; Fascism; Ideology; Military; Nationalism; Revolution; Threat, Add Tags
Add to My Group(s)
Go To Commenting
The views expressed herein are the sole responsibility of the author and do not necessarily reflect those of this website or its editors.