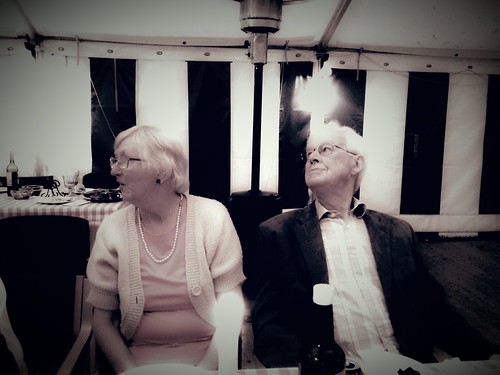 Back in the 1960s, I thought the most gorgeous woman in the world was Diana Rigg, who played a witty, spunky, enticing spy in a British-American TV series, "The Avengers."

Recently, I watched a PBS Sunday night series about Queen Victoria and saw Rigg again, circa 2018. It was stunning to see how she changed over a half-century. It was sobering proof that the aging process is relentless and inescapable.

It made me face the fact that everyone in my generation (I'll was 88 Feb. 20) has undergone the same transformation from fresh youth to decrepit age. The life cycle cannot stop.

But as I watched Rigg (soon to be 80), I sensed that she is confident and secure. There's no self-pity. She's proud of herself and her long life. She simply focuses on being good at her job, acting first young, now old.

My state of West Virginia has as surplus of aging people. All of us octogenarians should adopt the same attitude: Do your best every day, keep on trying, don't waste time stewing over the young abilities that gradually slipped away. Carpe diem right now.

In our twilight years, everything depends on health. Blind luck seems to determine who will get cancer or heart disease or crippling arthritis, and who won't. We who are lucky should be grateful and feel empathy for our unlucky companions. Life is cruelly unfair.

Of course, the actuarial table will catch up with me, and fairly soon. I've watched it happen to most of my friends. I'm well aware that all my heroes throughout history -- Voltaire, Leo Tolstoy, Thomas Jefferson, Margaret Sanger, Albert Einstein, Carl Sagan, etc. were brilliant, then ceased to exist. That's inescapable for everyone.

However, we who still enjoy health should keep on learning, keep on striving, and bask in the satisfaction of just being alive.

Writer-professor C.S. Lewis wrote: "You are never too old to set another goal or to dream a new dream."

Fellow octogenarians: Relish whatever life you have left. Living in the twilight is much better than the alternative.

(Haught is editor emeritus of West Virginia's largest newspaper, The Charleston Gazette-Mail. He can be reached by e-mail at haught@wvgazettemail.com.)

Related Topic(s): Aging; Empathy; Friends; Health; Learning; People; Purpose; Twilight, Add Tags
Add to My Group(s)
Go To Commenting
The views expressed herein are the sole responsibility of the author and do not necessarily reflect those of this website or its editors.