Can we imagine a better future? If we stop talking about what winning actually looks like, isn't that the same as giving up? 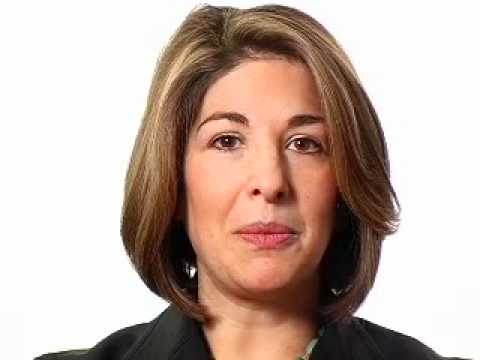 DO WE EVEN have a right to be hopeful? With political and ecological fires raging all around, is it irresponsible to imagine a future world radically better than our own? A world without prisons? Of beautiful, green public housing? Of buried border walls? Of healed ecosystems? A world where governments fear the people instead of the other way around?

These are questions we wrestled with as we conceived of a sequel to last year's Emmy-nominated short, "A Message From the Future with Alexandria Ocasio-Cortez." The first film, co-written by the congresswoman and illustrated by Molly Crabapple, was set in a can-do, cli-fi future: one in which bold, progressive politicians joined with grassroots movements to launch the "Decade of the Green New Deal," battling poverty, injustice, and climate disruption all at the same time. The film touched a nerve and ended up being viewed more than 12 million times, convincing our little team of the need for more art that departs from well-worn apocalyptic scripts.

About a month into the pandemic lockdown, I started talking with my partner Avi Lewis, who co-wrote and produced the last film, about whether the utopian imagination could possibly have a role to play in this markedly less optimistic political moment.

We honestly weren't sure. Last time, we could see a clear if narrow political path to the hopeful future Molly Crabapple illustrated. The piece was conceived shortly after the Sunrise Movement stormed the halls of power in Washington, demanding a Green New Deal. That challenge was immediately picked up by Ocasio-Cortez and then quickly echoed by several of the top contenders to lead the Democratic Party most notably, Bernie Sanders. "A Message From the Future" was an attempt to help viewers envision what the world could look like if the Green New Deal was actually the governing framework in the largest economy on the planet. Because, as Ocasio-Cortez said in the voiceover, "You can't be what you can't see."

Related Topic(s): Climate; Corona Virus Coronavirus Covid-19; Future; Futurism; Green; Health; LEAP; Priorities; Trump; Video, Add Tags
Add to My Group(s)
Go To Commenting
The views expressed herein are the sole responsibility of the author and do not necessarily reflect those of this website or its editors.