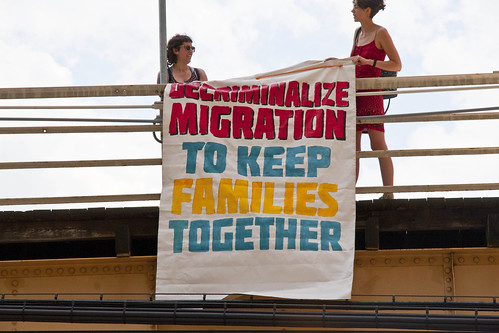 After media outlets published stories trumpeting the 100,000 figure earlier this week, based on the word of UN refugee specialist Manfred Nowak, the expert was forced to correct his initial statement on Tuesday. As it turns out, the figure Nowak cited to reporters dates back to 2015, meaning the dramatic number of detentions he revealed occurred under the watch of President Barack Obama, rather than Donald Trump, who is often assailed by progressive critics over his border policies.

Instead of issuing corrections, however, Nowak’s clarification prompted several outlets to withdraw their stories altogether, including Reuters and AFP, who both said no replacement story would be forthcoming.