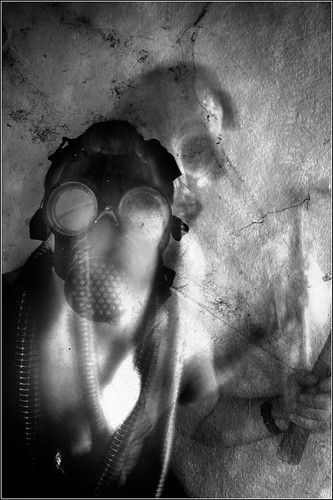 Interview with Rick Sterling,  investigative journalist and member of the Syria Solidarity Movement "

"We are in a critical period where the enemies of Syria, including the CIA, may create a false flag incident to provoke and justify a direct intervention by the US, France, and others. Even if that does not happen, the pro-war elites clearly hope to use Kurdish forces to split off eastern Syria and install a puppet government. However, on the positive side, increasing numbers of Syrians who fled abroad are now returning to Syria. The reconciliation program is expanding. These are positive signs. After six years of bloodshed, it’s way past time for the enemies of Syria to stop supporting terrorism and let the Syrian people determine their own destiny."