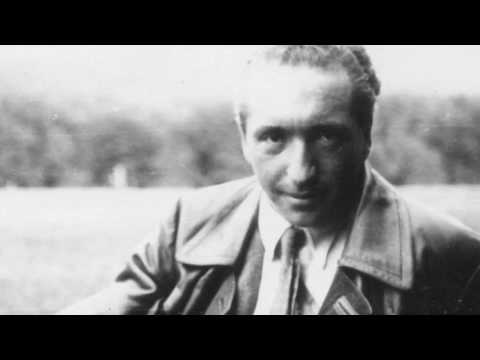 Wilhelm Reich, in The Mass Psychology of Fascism and The Function of the Orgasm, argued that socialists do not understand mass psychology, that the problem in Germany was not Hitler or capitalistic economic system, but rather the masses of people supporting Hitler who wouldn’t have existed if there weren’t a little bit Hitler in a lot of people.

Idiot King is full of surprises. If you were a member of the ruling class would you be pleased with his performance? In 2 years Trump has alienated Europe as Italy, Germany and even England are turning towards Russia and China for resources. He has wrecked relations with China. The Yankee ruling classes have Israel, Saudi Arabia, Australia, England and perhaps India on their side, along with assorted dictators they’ve installed on the periphery of the world-system. The countries they can count on is dwindling.