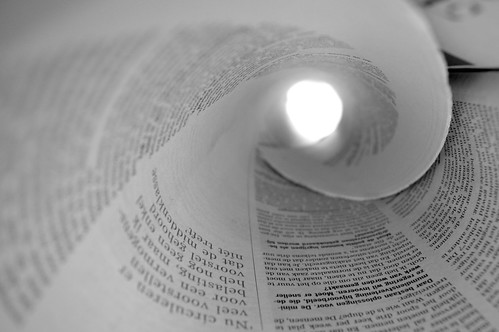 Here we go again -- down the rabbit hole. Danielle Ryan writes in Salon about how the MSM are ignoring "an explosive article that details in great depth the findings of a new report — authored in large part by former U.S. intelligence officers — which claims to present forensic evidence that the Democratic National Committee was not hacked by the Russians in July 2016. Instead, the report alleges, the DNC suffered an insider leak, conducted in the Eastern time zone of the United States by someone with physical access to a DNC computer."