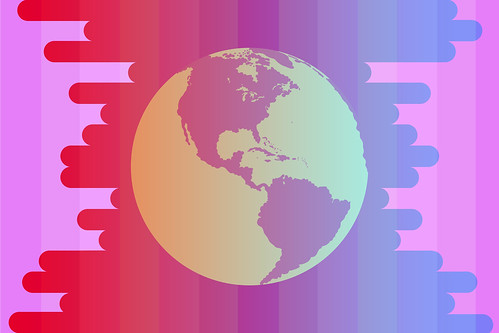 climate change is facilitated by some of the world's largest banks, lending to fossil fuel companies to expand their operations.
(Image by stockcatalog)   Details   DMCA

The financing of fossil fuels by banks is under the microscope as wildfires and heat waves ravage portions of BC and Canada's west.

According to the Banking on Climate Chaos 2021 Report, between 2016 and 2020,  the world’s 60 largest banks financed fossil fuels to the tune of US$3.8 trillion since the Paris Agreement.

The report shows how Canada’s big five banks – RBC, TD, Scotia, BMO, CIBC – have poured C$726 billion into fossil fuels worldwide. This includes C$299 billion in fossil expansion and close to C$100 billion in the Tar Sands at a time when we need to dramatically reduce fossil fuel use.