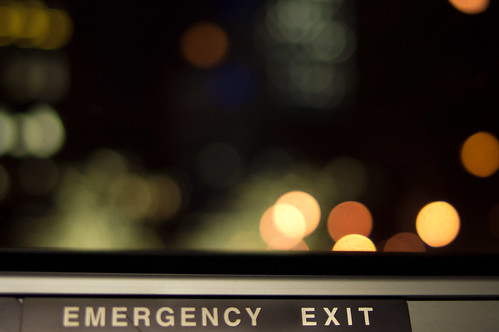 "Unknown to most Americans, a parallel legal regime allows the president to sidestep many of the constraints that normally apply. The moment the president declares a national emergency more than 100 special provisions become available to him.  From seizing control of the internet to declaring martial law, these extraordinary powers has historically rested on the assumption that the president will act in the country’s best interest.Trump has long signaled his disdain for the concepts of limited presidential power & democratic rule., His hostility to key elements of liberal democracy cannot be dismissed as mere bluster. What if, backed into a corner & facing electoral defeat or impeachment, he was to declare an emergency to hold on to power? In that scenario, our laws and institutions might not save us from a presidential power grab. They might be what takes us down."

Other Series: View All 932 Articles in "Shameful"

Other Series: View All 573 Articles in "Trump"

Other Series: View All 716 Articles in "wrecking Ball"