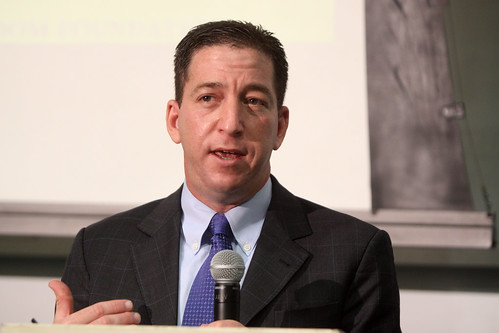 "While this shows one individual soldier's act, it is made possible by criminal orders from the top that authorized use of lethal force against unarmed protesters that has resulted in hundreds being shot." Glenn Greenwald argued that appalling incidents similar to those depicted in the latest video show that it is "time to acknowledge and accept the reality of what Israel is...Whatever you thought of Israel in the past, believing that it was some kind of bastion of liberal democracy in the Middle East, that it was surrounded by primitive brutal enemies, all the propaganda, what's clear now is that Israel is something quite different than all of that," Greenwald said. "And even people who once believed that are now starting to come and see that Israel is an apartheid, rogue, terrorist state." Warning: Horrifying video. Note: comments on the original article are worth perusing.