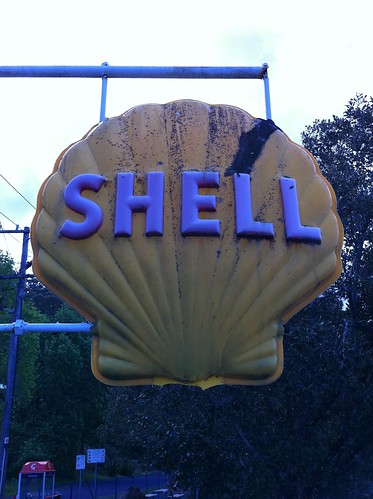 "The choice for thousands of union workers at Royal Dutch Shell’s petrochemical plant in Beaver County was clear Tuesday: Either stand in a giant hall waiting for  Trump to speak or take the day off with no pay. “NO SCAN, NO PAY,” a supervisor for that contractor wrote.Workers who did not show lost $700. Your attendance is not mandatory,” said the rules that one contractor relayed to employees, summarizing points from a memo that Shell sent to union leaders: only those who showed up at 7 a.m., scanned their ID cards, and prepared to stand for hours — through lunch but without lunch — would be paid. The contractor  said: “No yelling, shouting, protesting or anything viewed as resistance will be tolerated at the event. An underlying theme of the event is to promote good will from the unions. Your building trades leaders and jobs stewards have agreed to this.”