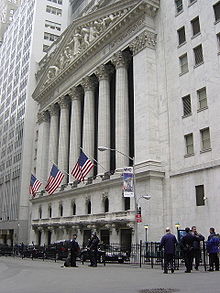 US stocks soared after the House voted to impeach, in spite of Trump’s warnings of a market crash. The S&P 500 was up nearly 7 per cent compared to when Nancy Pelosi first announced the impeachment inquiry in September, and all signs point towards stocks headed higher on Thursday, according to CNBC. So far, investors and markets have seemingly ignored the political firestorm that has consumed Mr Trump’s presidency and Washington, rallying higher, r in spite of the grave accusations facing the American commander-in-chief. The markets' strength shows that the impeachment of Mr Trump may, economically, end up looking more like the event surrounding Bill Clinton’s impeachment in the 1990s, when the stock market continued to climb in spite of the sordid details that emerged surrounding the president’s affair.