On the other side of the coin, however, is evidence of overall erosion in the brands of both political parties. As the following graph of Gallup polls indicates, both political parties find themselves less popular now than they did in 2004 with a substantial rise in those who identify as independents. For the Democrats, party identification peaked in Obama’s first term and then dropped in his second term. For Republicans, party identification took a sharp drop at the end of George W. Bush’s second term and never really recovered. The trend seems to have taken another drop after Trump’s election. 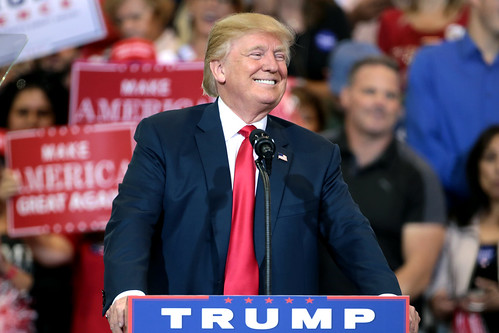