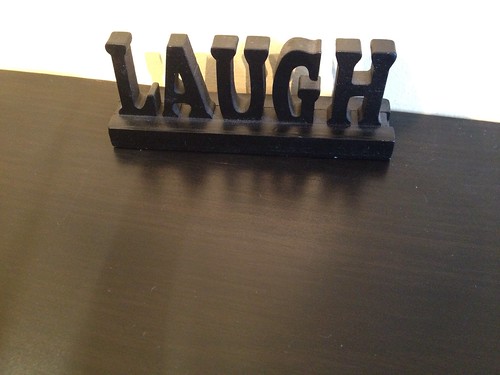 “Once a year, we at Popular Sociopath recognize the person who best epitomizes sociopathic-personality disorder, which manifests in antisocial behavior and a total absence of conscience and concern for others,” Harland Dorrinson, the magazine’s editor, said. “We are delighted to bestow this honor, once again, on Donald J. Trump.” He said  that Trump bested a daunting roster of competitors for the title, including the Senate Majority Leader, Mitch McConnell; the Fox News host Tucker Carlson; and Trump’s own son Donald J. Trump, Jr.“Honestly, though, it wasn’t close,” the editor said."

STAY IN THE KNOW
If you've enjoyed this, sign up for our daily or weekly newsletter to get lots of great progressive content.
Series: "Humor"