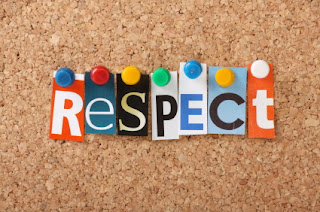 Love That Max : 30 ways to respect kids and adults with disabilities
(Image by lovethatmax.com)   Details   DMCA

"The idea of Presidential understanding and coöperation, and of the high stakes they involve—the unexpressed faith that America’s leaders, past and present, must put the nation’s welfare first—is among the serious casualties of the new Presidency of the former reality-TV star and real-estate brander.  His burst of tweets on March 4th about his predecessor, Barack Obama—arriving like an early-morning gust of foul wind—is unforgettable for the glimpse it gave of the disturbances within Trump’s mind. Regarding the troubled raid in Yemen,which left one American seal and some number of Yemeni civilians dead, Trump said that the buck did not stop here, with the President, but over there, with the generals. This says a lot about someone who seems to have no sense of the history and traditions of an office that, for all the trouble its occupants have caused—Americans still esteem."