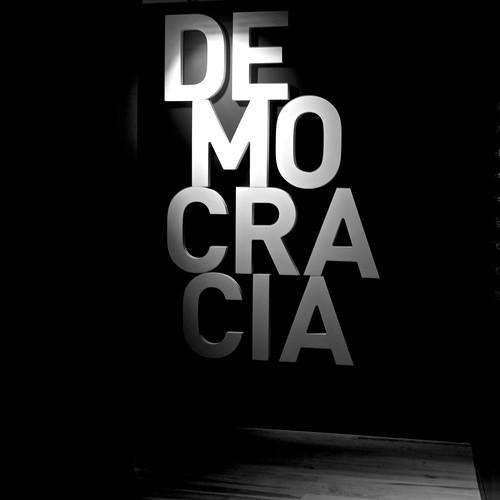 "Democracy has always been fragile in the United States, but at the present moment, it has moved from being imperfect to collapsing under the rubric of a failed state. The threat of authoritarianism is no longer on the horizon. It has arrived, forecasting a bleak future haunted by the poisonous ghosts of a poisonous past.

"The Republican Party no longer hides its racism and boldly engages in widespread voter suppression. As of February 27, 253 restrictive voting bills in 43 states have been either introduced or pre-filed, mostly by Republicans."