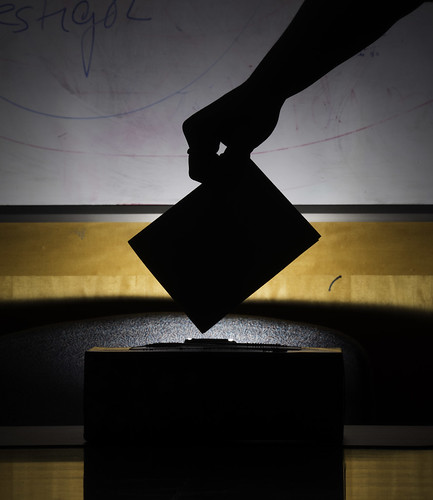 A milestone in the history of the election integrity movement, and U.S. history in general, is this omnibus bill HR 1, the For the People Act, attacking all forms of election corruption, from the mechanics of voting (early voting, registration, election security), to the revival of the Voting Rights Act, campaign finance, gerrymandering, ethics reform, and more.

It is doubtful that the Senate will add its approval: the threat of filibuster, supported by the conservative Democrats Kyrsten Sinema (D-AZ) and Joe Manchin (D-WV), will obstruct it.

Details follow. Read them and take a deep breath and make a wish. At least we tried.