It has often been described as a “miracle” that most of Denmark’s Jews escaped the Holocaust. Now it seems that the country’s Nazi rulers deliberately sabotaged their own operation. 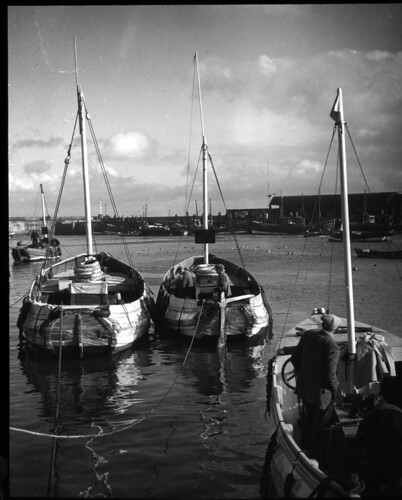 Soldiers charged with rounding up the Jews were ordered to knock on the doors and ring the door bells of Jewish homes, but under no circumstances were they to break them down or smash windows. At least one family simply slept through it all.

And when it became apparent that the primary escape route was across the Oresund, all German patrol boats on the water were ordered into harbor. They remained there for 3 weeks, when the bulk of the escapees were crossing to Sweden. The official explanation: the boats needed a paint job. All of them - at the same time.

According to an associate professor  at Copenhagen U, 7,056 Jews escaped to Sweden, with 472 captured and deported to Theresienstadt.