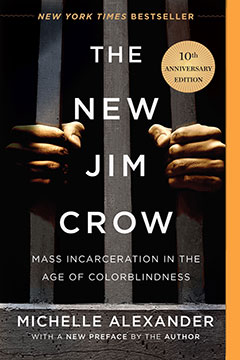 “Trumpism” is as old as the nation.

Ten years have passed since my book “The New Jim Crow”...millions of people of color are in literal cages.

We now have a president who openly embraces the rhetoric and the politics of white nationalism.