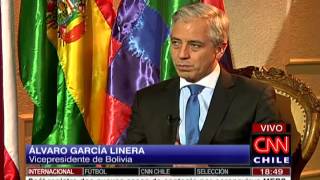 "They may well wave banners for democracy, which they understand narrowly as one election. But they have actually rebelled against democracy, understood as the equalization and distribution of wealth. This explains the overflowing of hatred, the outpouring of violence. Racial supremacy is not rational; it is lived as a prime physical impulse, like a tattoo preserving colonial history. Hence, fascism and racial hatred are consequences of a frustrated revolution, plus, paradoxically, reactions against the achievement of material democratization in postcolonial societies.

Therefore, it is not surprising that while the Indians gather 20 of their own shot dead in the streets, the coup’s material and moral perpetrators claim that they have done so in order to safeguard democracy. In reality, they know that what they are doing is protecting the privilege of their caste and their good names."