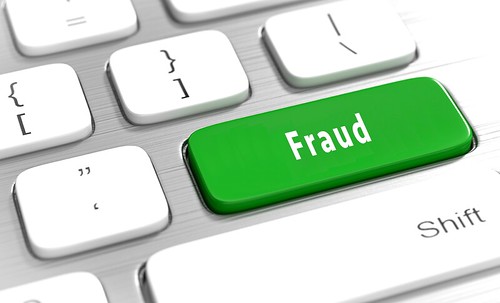 Jersey Jazzman was doubtful when The NYTimes wrote about the “successful” state takeover of Camden’s schools." The so-called Renaissance schools in Camden were supposed to take all neighborhood kids. They don’t. Experienced administrators fired and replaced by incompetent managers. Lost or misspent millions. Lack of financial controls. “Camden deserves better. It needs experienced, competent leadership that can properly manage the district's finances with adequate and equitable funding. It needs a system of school governance that allows all local stakeholders to have a say in how the system is operated -- just like almost every other district in the state. “The idea that state control is the only solution for "failing" urban schools is built on a  nasty bedrock of racism. “State control has failed in Camden. It's time to admit it and move on to something better.”

Other Series: View All 1074 Articles in "Public ignorance & those who use this"

Other Series: View All 662 Articles in "wrecking Ball"