The investigation shows how Facebook has allowed major abuses of its platform in poor, small and non-western countries in order to prioritize addressing abuses that attract media attention or affect the US and other wealthy countries. The company acted quickly to address political manipulation affecting countries such as the US, Taiwan, South Korea and Poland, while moving slowly or not at all on cases in Afghanistan, Iraq, Mongolia, Mexico, and much of Latin America.

“There is a lot of harm being done on Facebook that is not being responded to because it is not considered enough of a PR risk to Facebook,” said Sophie Zhang, a former data scientist at Facebook who worked within the company’s “integrity” organization to combat inauthentic behavior. “The cost isn’t borne by Facebook. It’s borne by the broader world as a whole.” 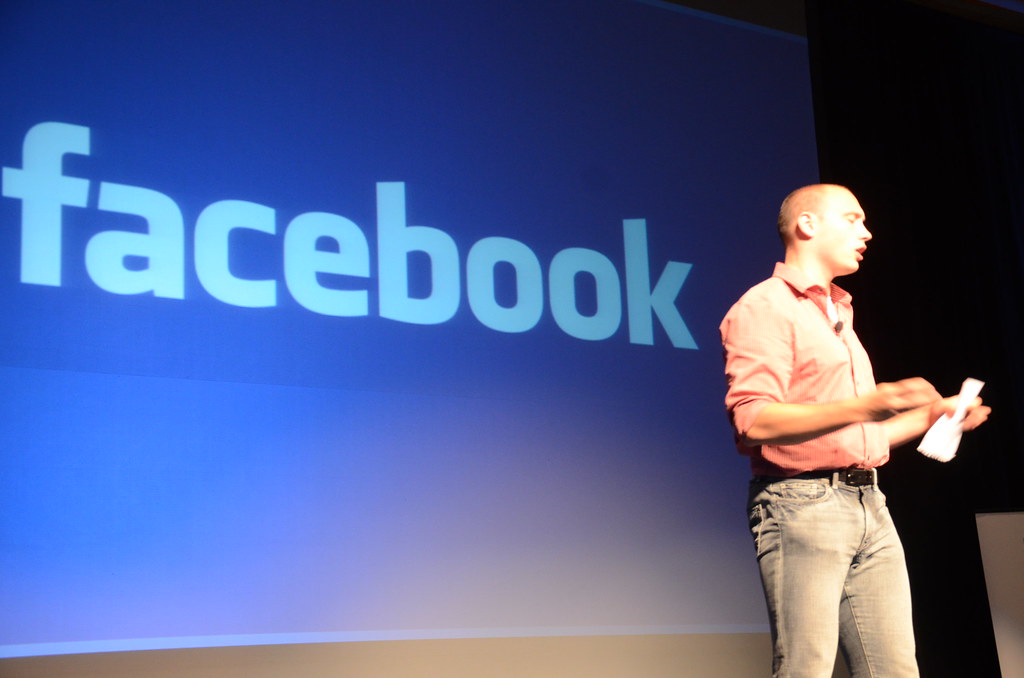 Facebook at Mozcon - Alex
(Image by Thos003 from flickr)   Details   DMCA
Read the rest of the story HERE: