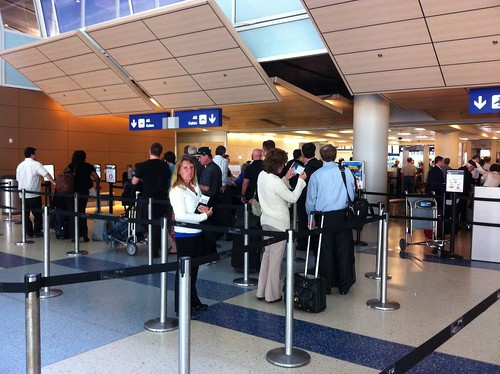 The use of “watch lists” to harass dissidents and journalists—as well as Muslims—appears to be growing, as the author discovered when he recently got caught in the net. By Dave Lindorff

According to Ramzi Kassem, a professor at CUNY School of Law and founding director of CLEAR, a legal clinic that assists those caught up in the government’s Terrorist Watch List net, “The number of people on the No Fly and Selectee lists controlled to a large degree by the FBI appears to have grown significantly since 2014 [the last time there was a hearing about the lists in Congress]. This is because of the way these lists are compiled, with people being ‘nominated’ for even remote connection to people deemed of interest, and often with no real way to know who or what organization ‘nominated’ you and no reliable way to get off except through legal action...”