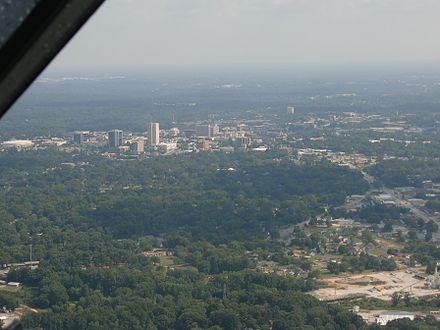 In 2013, the Supreme Court struck down the “pre-clearance” requirement, saying it was no longer necessary, because the discrimination that used to occur in voting laws no longer occurred. Organizers and activists in South Carolina say otherwise.

“Voters in South Carolina still, even as of this very moment, are faced with voter suppression and disenfranchisement,” said Dr. Brenda C. Williams, CEO of the non-profit The Family Unit in Sumter, South Carolina. “You might ask how is that in the year 2020? How is that after the Voting Rights Act of 1965? How is that after Shelby County v. Holder’s Supreme Court decision that said that racism is over, voter suppression is over, voter disenfranchisement is over?” Williams mused.