Boom. A big boom from  Friday’s announced indictments  of 12 Russian intelligence operatives. Note the date. July 27, 2016, candidate Donald Trump: "Russia, if you're listening, I hope you're able to find the 30,000 emails that are missing, I think you will probably be rewarded mightily by our press," the Republican presidential nominee told reporters. From the indictments: "...on or about  July 27, 2016, the Conspirators attempted after hours to spearphish for the first time email accounts at a domain hosted by a third party provider and used by Clinton's personal office...." 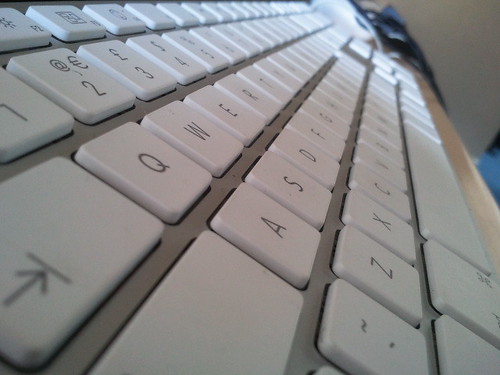 Mac
(Image by Canon_Fodder.)   Details   DMCA
Read the rest of the story HERE: