The Senate voted unanimously on Thursday to approve legislation passed by the House earlier this month to tackle robocalls, sending the bill to the president's desk.

According to a source familiar with Trump's plans, the president is expected to sign the Pallone-Thune Telephone Robocall Abuse Criminal Enforcement and Deterrence (TRACED) Act, named after its sponsors in the House and Senate, Rep. Frank Pallone Jr. (D-N.J.) and Sen. John Thune (R-S.D.).

Rep. Mike Doyle (D-Pa.) told reporters Thursday that the bill is likely to be "signed into law the next week or so." 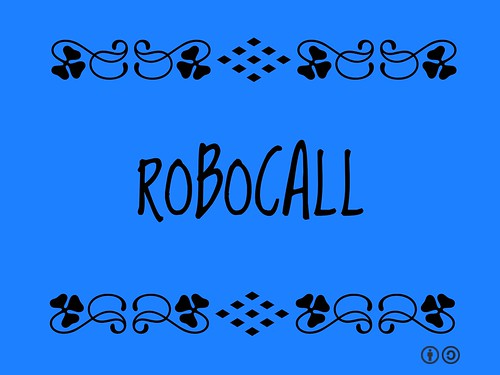 robocall
(Image by planeta)   Details   DMCA
Read the rest of the story HERE: