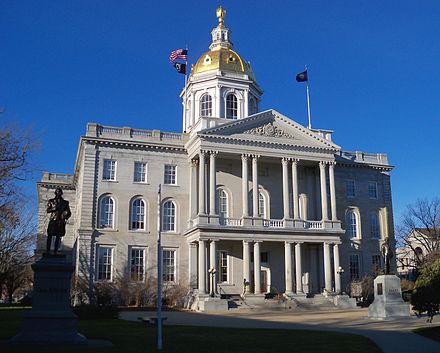 “This is a really big deal for Bernie,” said Kurt Ehrenberg, labor leader. “It’s very meaningful because it means the support from 2016 is again solidifying around him at a crucial time. The endorsement is a part of painting that mosaic which brought Bernie such a huge victory last time around.”

Buttigieg was the 1st to host a town hall meeting for members of the union. Warren and Booker followed suit. Biden met with union leadership and has plans to host a town hall. Gabbard joined a rally outside of a nursing home where employees were trying to join the SEIU.

In 2016, the local union bucked national leadership to endorse Sanders early in the Democratic race. Its holding back support was seen as a warning sign about the Sanders' ability to put together the same coalition that delivered him a decisive win in the state 4 years ago against Clinton.