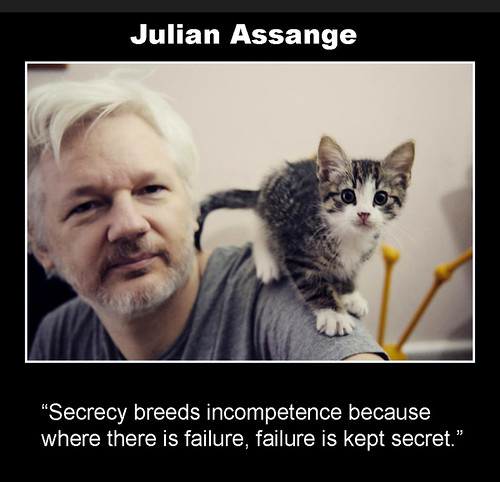 Wikileaks Founder and Editor-in-Chief Julian Assange joins the Liberty Report to discuss the latest push by the Trump Administration to bring charges against him and his organization for publishing US Government documents. How will they get around the First Amendment and the Espionage Act? The US government and the mainstream media — some of which gladly publish Wikileaks documents — are pushing to demonize Assange in the court of public opinion. Wikileaks is registered as a 501(c)3 organization in the US. Find out more about the organization and how you can help: https://wikileaks.org/