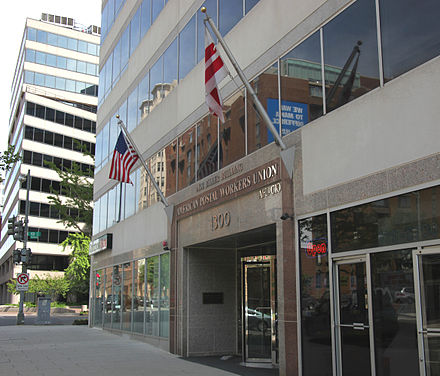 The 200,000-member American Postal Union endorsed Sanders, which backed him against Clinton in 2016 .

The union’s support promises organizing muscle across the country. Sanders says that if turnout is high for Monday’s leadoff Iowa caucuses, he will win — and he believes a win there will propel victories in the next 2 states that vote, New Hampshire and Nevada.

Union president Mark Dimondstein: “As with 2016, once again the Sanders campaign is boldly uplifting the goals and aspirations of workers. Simply put, we believe it is in the best interests of all postal workers, our job security and our union to support and elect Bernie Sanders for president.”

National labor unions wield a great deal of influence in the Democratic primary, though many have yet to pick sides in the 2020 field. The National Nurses United backed Sanders in November after endorsing him in 2016.