The NASA Perseverance rover safely landed on Mars after its 292.5 million-mile journey from Earth, the agency confirmed at 3:55 p.m. ET Thursday. The rover landed itself flawlessly, according to the mission's team.

"Percy," as the spacecraft is affectionately called at mission control, sent back its first images of the landing site immediately after touchdown, which shows the rover's shadow on the surface of its landing site of Jezero Crater. 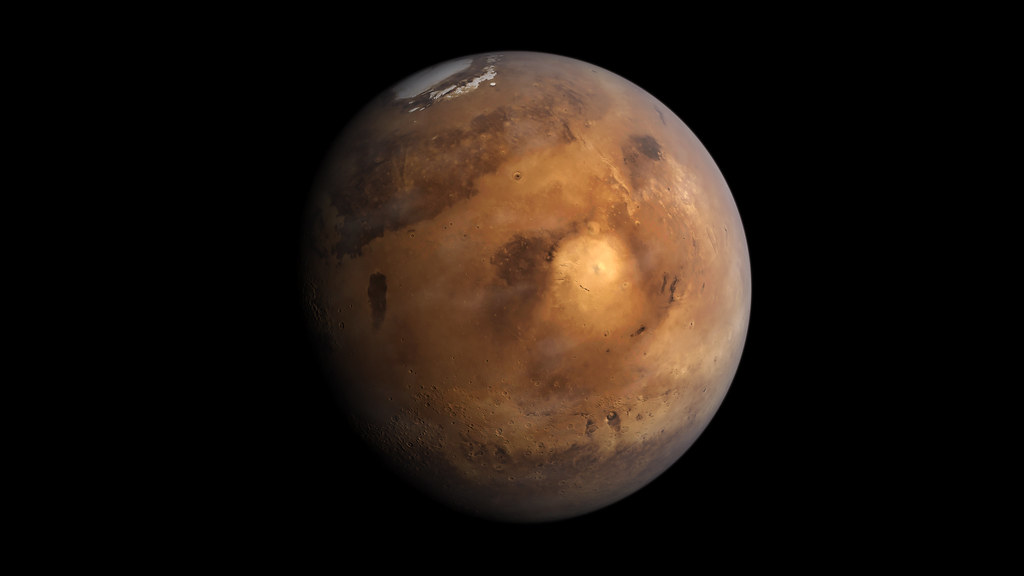