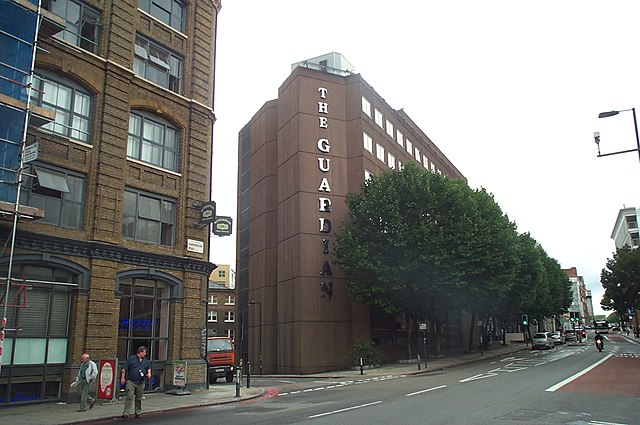 As part of a series into the rising global phenomenon of online harassment, the Guardian commissioned research into the 70m comments left on its site since 2006 and discovered that of the ten most abused writers eight are women, and the two men are black. How should digital news organisations respond to this? Some say it is simple – “Don’t read the comments” or, better still, switch them off altogether. And many have done just that, disabling their comment threads for good because they became too taxing to bother with. But in so many cases journalism is enriched by responses from its readers. So why disable all comments when only a small minority is a problem? At the Guardian, we felt it was high time to examine the problem rather than turn away...

STAY IN THE KNOW
If you've enjoyed this, sign up for our daily or weekly newsletter to get lots of great progressive content.
Series: "Bullying"