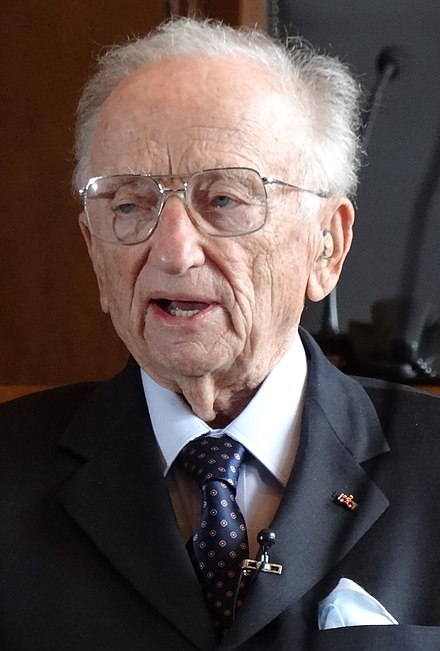 The last surviving member of the Nuremberg trials  prosecuting team has said Donald Trump committed “a crime against humanity” with the recent family separation policy.  Ben Ferencz, 99, made the comment during a recent interview  with outgoing United Nations High Commissioner for Human Rights, Zeid Ra’ad Al Hussein.  The lawyer said it was “painful” when he heard about how the Trump administration had separated more than 2,000 children from their families after they had crossed the US-Mexico border. Mr Ferencz was just 27 when he served as the chief prosecutor at the Einsatzgruppen trial, during which 22 Nazi officials were found guilty of killing more than a million people.