"I am by no means the first woman to multitask," says Prime Minister and new mom Jacinda Ardern. On Thursday, she gave birth to her first child, a 7.3 pound girl. Ardern worked late into her pregnancy and delivered at Auckland Hospital, the country's largest public hospital.  Deputy PM Winston Peters has stepped in as acting prime minister, assuming responsibilities for the next six weeks while she takes maternity leave. She is the first world leader to take maternity leave while in office. Ardern's story is also remarkable for the support she has received from her male colleagues and family members. In January, she announced that she and her partner Clarke Gayford were expecting, noting that Gayford, who hosts a television show about fishing, "will be 'first man of fishing' and stay-at-home dad." 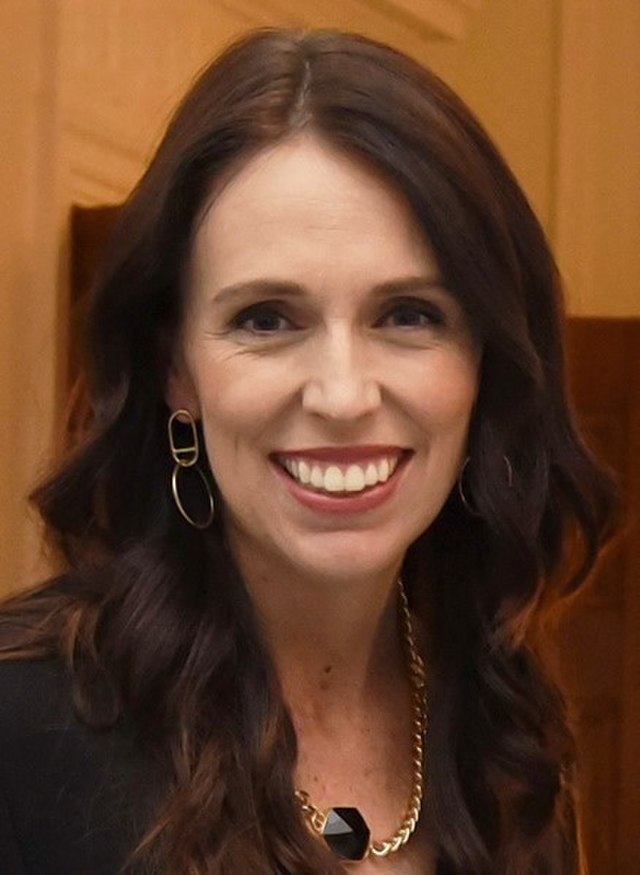