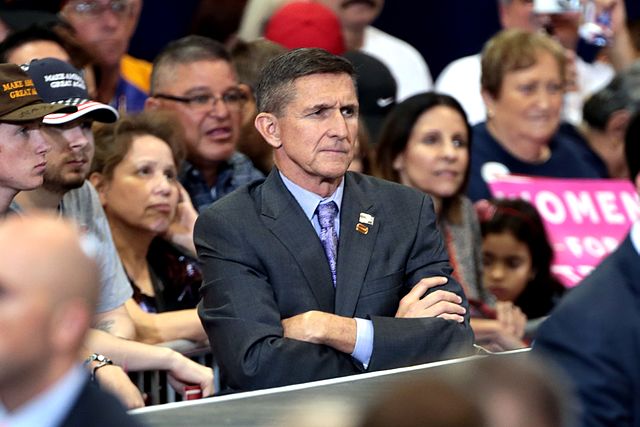 Impeachment just became a lot more likely. Michael Flynn’s plea on Friday to a single count of lying to the F.B.I. is a seismic event in the special counsel investigation. For starters, it portends the likelihood of impeachable charges being brought against the president of the United States. Mr. Flynn, a former national security adviser, acknowledged that he was cooperating with the investigation. His testimony could bring into the light a scandal of historic proportions in which the not-yet-installed Trump administration, including Donald Trump personally, sought to subvert American foreign policy before taking office. The repercussions of the plea will be months in the making, but it’s not an exaggeration to say that the events to which Mr. Flynn has agreed to testify will take their place in the history books alongside the Watergate and Iran-contra scandals.