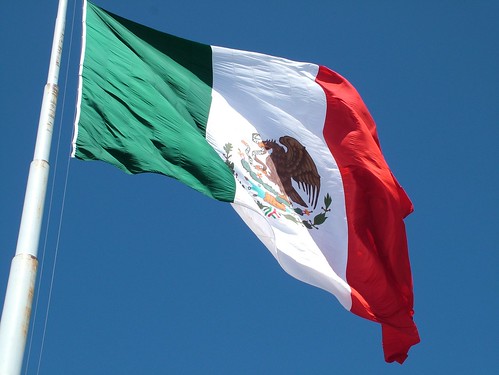 Mexican Foreign Minister Luis Videgaray expressed his support for Texas during a phone call Sunday night with Gov. Greg Abbott: “The Mexican government takes this opportunity to express its full solidarity with the people and government of the United States as a result of the damages caused by Hurricane Harvey in Texas, and expresses that it has offered to provide help and cooperation to the US government in order to deal with the impact of this natural disaster — as good neighbors should always do in trying times,”