Before there was a viral crisis whose reality forced itself on our notice, there were reports of declines of life expectancy in America, rising rates of suicide, and other “deaths of despair.” This is surely evidence of another crisis, though it was rarely described as such. The novel coronavirus has the potential for mitigation, treatment, and ultimately prevention. But a decline in hope and purpose is a crisis of civilization requiring reflection and generous care for the good of the whole society and its place in the world. We have been given the grounds and opportunity to do some very basic thinking. 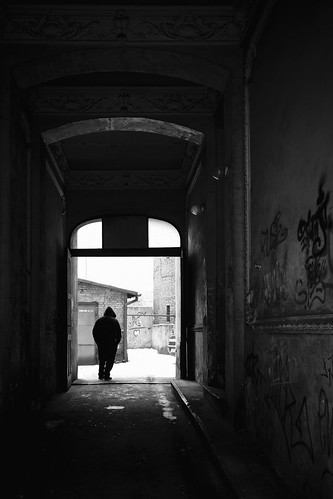 unhappy
(Image by JbvTZ)   Details   DMCA
Read the rest of the story HERE: