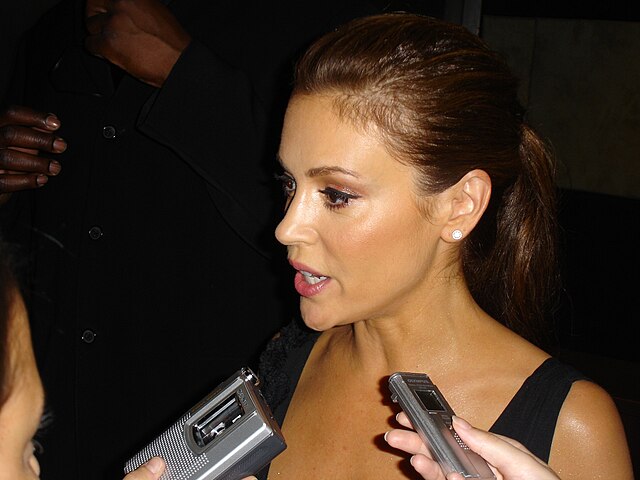 While I am sickened and angered over the disturbing accusations of Weinstein's sexual predation and abuse of power, I'm happy - ecstatic even - that it has opened up a dialogue around the continued sexual harassment, objectification and degradation of women. To the women who have suffered any form of abuse of power, I stand beside you. To the women who have come forward against a system that is designed to keep you silent, I stand in awe of you and appreciate you and your fortitude. It is not easy to disclose such experiences, especially in the public eye. Your strength will inspire others. Thank you, thank you, thank you, for fighting this battle so hopefully my daughter won't have to...Sexual harassment and assault in the workplace are not just about Harvey Weinstein. We must change things in general. We must do better for women everywhere.