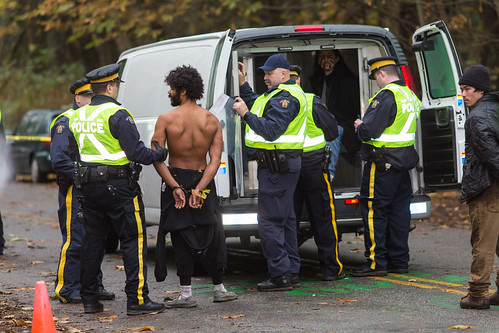 There are disturbing signs of a nationwide attempt to crack down on dissent.

Efforts range from charging people for the costs of policing to making "boisterous" actions an offense.

A spate of incidents, including  the prosecution of a protester at the confirmation hearings of Attorney General Jeff Sessions and get-tough proposals and laws at state and local levels, are testing the nation’s commitment to the First Amendment.

This is a great article reviewing how states are attempting to restrict protest and free speech.

Today, some government officials seem to conjure emergencies that justify repressive anti-protest laws, but there is little evidence there is a crisis of unlawfulness. Unlike Saudi Arabia’s, our constitution is designed to preserve and protect dissent, protest, and disagreement — not the “good mood” of those in power.