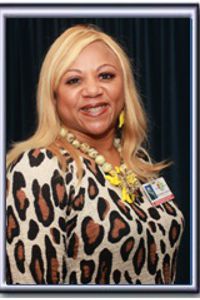 An Alabama lawmaker has authored a bill that would require each man to undergo a vasectomy at age 50 or "after the birth of his third biological child, whichever comes first." Under Rep. Rolanda Hollis' proposal, men also would have to pay for the procedure themselves. In a statement, Hollis explained her reasoning for the bill -- to shed light on the abortion ban introduced in the state.