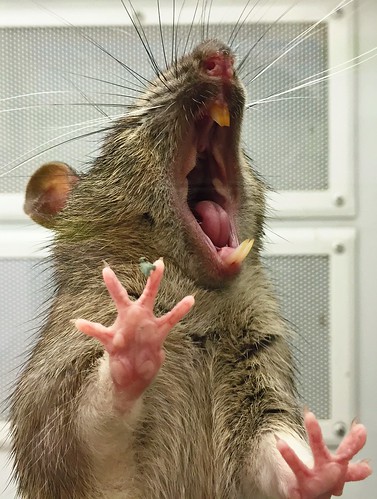 The Rat Wants Out
(Image by donjd2)   Details   DMCA