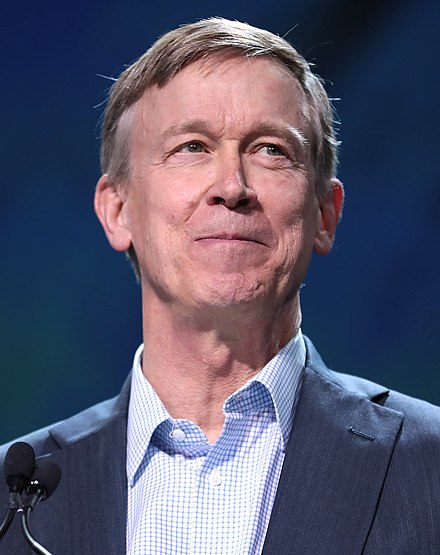 The Associated Press called the race for Hickenlooper less than hour after polls closed in Colorado. John Hickenlooper, the former governor of Colorado, defeated Republican Sen. Cory Gardner in Tuesday night’s election, bolstering Democrats' hopes of flipping control of the Senate. “Thank you, Colorado! Serving you is the honor of my life, and I can’t wait to be your Senator,” Hickenlooper tweeted.