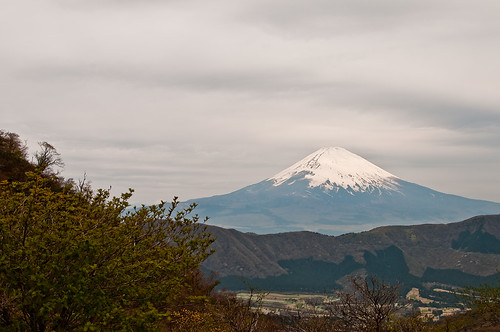 Japan, with over 127 million people, rarely sees more than 10 gun deaths a year. Culture is one reason for the low rate, but gun control is a major one, too.   If Japanese people want to own a gun, they must attend an all-day class, pass a written test, and achieve at least 95% accuracy during a shooting-range test. Then they have to pass a mental-health evaluation and a background check, and every three years they must retake the class and initial exam.