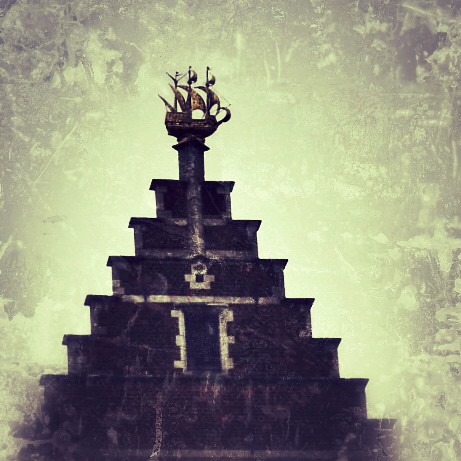 Yes, they've spoken out against repressive discriminatory legislation, which is gratifying and hopefully effective, but: "corporations simultaneously shovel money into the coffers of the very politicians who engineer the policies the companies claim to detest.

"A report this month by Public Citizen, a government watchdog, found corporations had given more than $50m in campaign donations in recent years to legislators who advanced anti-voter laws and promoted Donald Trump’s big election lie."