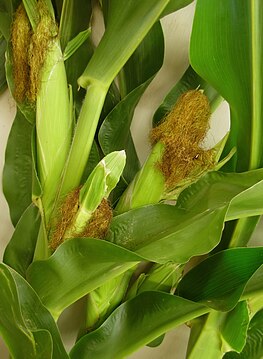 President Barb Kalbach: Sanders has proven himself to be a true peoples’ champion. That’s why we are endorsing him for President of the United States in 2016. We made this decision after surveying our members and hearing overwhelming support for Sanders. He is the only candidate with a track record on issues important to our members:  he is leading the charge to overturn Citizens United; stood up to Big Oil by championing climate justice in US Congres;make corporations pay their taxes; calling for a political revolution in the United States, and his understanding that no single candidate will solve the problems facing working people today.

We agree that in order to win on the issues that matter to us most, we need a movement of Iowans standing up, speaking out, engaged and active in their communities, and in the streets 365 days a year – not just at election time.