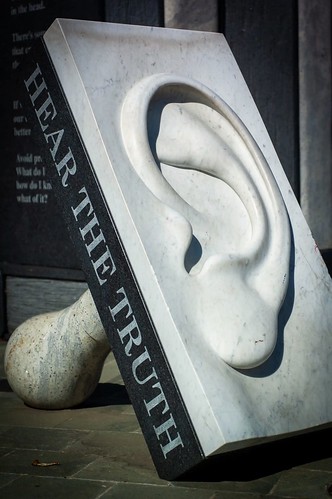 "Impeachment is the antidote to chaos! Starting the process will rein in a president who is undermining American ideals— and will take a debilitating and rancorous discussion out of the court of public opinion and move it into Congress, where it belongs. Congress, the Framers believed, would be the most appropriate arena for an orderly, evidence-based discussion about a president’s record and fitness for office."We’re always hesitant to release our cover stories early, but are motivated to do so by two events: The Trump-caused government shutdown, unmatched in length and consequence, and the debate over whether the 45th president is secretly operating on behalf of Russia. This cover story, advances a compelling argument: Impeachment will not cause chaos and national fracturing, as some of Trump’s supporters (and opponents) fear.