Bloomberg’s Candidacy shockingly disruptive effect: hiring armies of staffers and canvassers in nearly every state at eye-popping salaries, poaching talent from other Democratic campaigns. To date, costing the Democrats a Connecticut U.S. House seat in 2020 by just 79 votes! 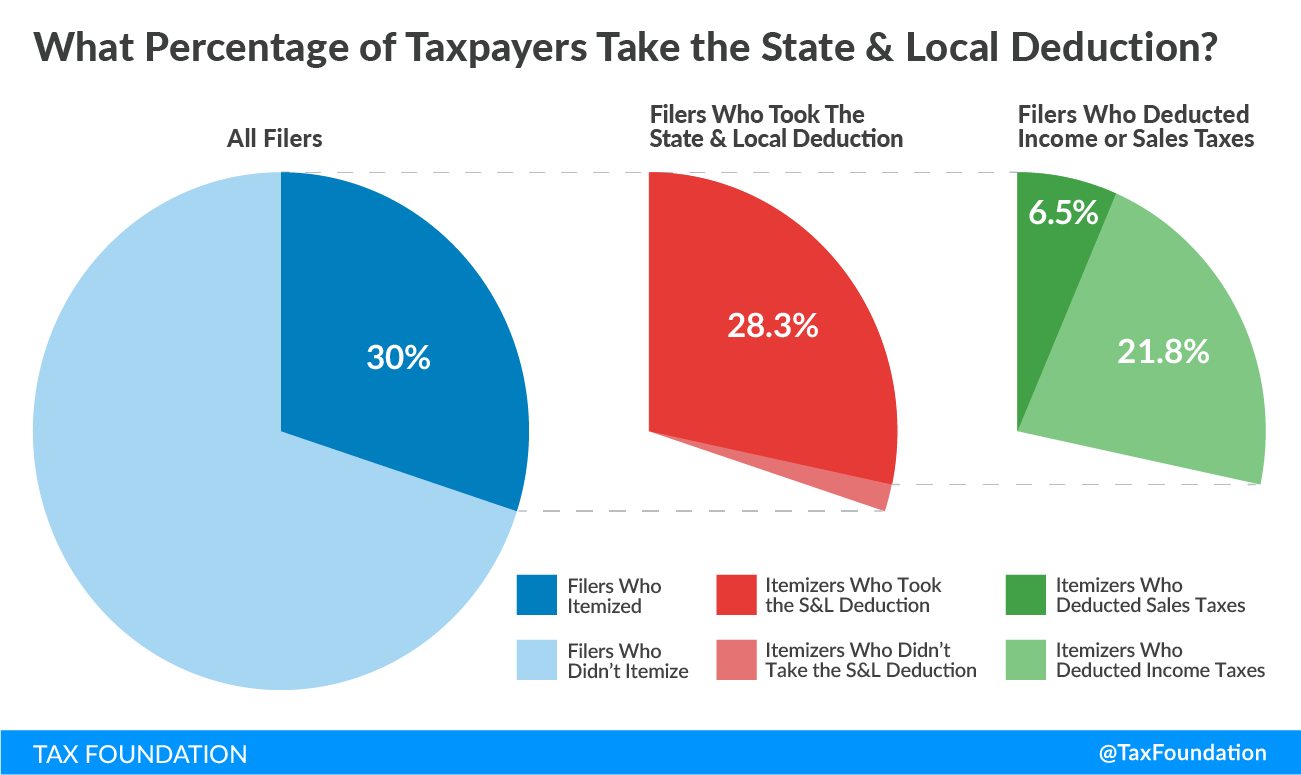 This SALT Cap was the Achilles Heel for 27 GOP congressional candidates in 2018 whose losses were instrumental to the Democrats flipping the U.S. House by 39 net seats (the 27 seats representing a super-majority of 69%). All Democratic down-ballot candidates in the majority states unfavorably affected by the SALT Cap will be forced into an inconsistent tax policy narrative with the standard-bearer and cost them votes.
Read the rest of the story HERE: