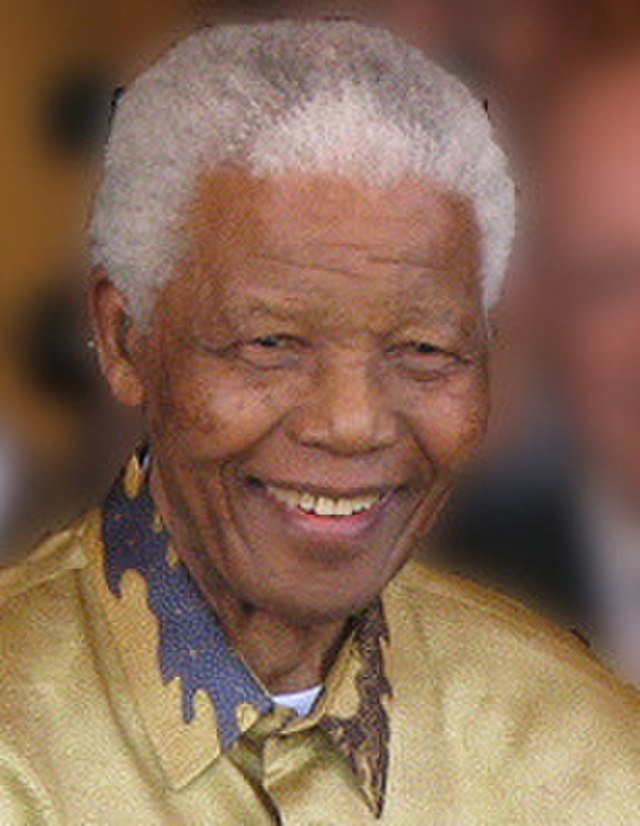 Mandla Mandela has urged ANC pres. Cyril Ramaphosa to use the Feb. 11 anniversary of his grandfather Nelson Mandela’s release from prison to strengthen the call for the freedom of Palestinian prisoners in Israeli jails. He called for the release of teen Ahed Tamimi‚ who lives in the West Bank and was arrested after a video of her and her cousin confronting Israeli soldiers on her family’s land went viral. “Ahed Tamimi remains in prison while we remain silent. Pres. Ramaphosa‚ your voice can bring about the necessary change for the release of Ahed Tamimi and many Palestinian children and women in Israeli apartheid jails. Your call can free Palestinian political prisoners. Your call can lead us to realise Madiba’s call for a free Palestine‚” Mandela said. Nelson Mandela's  release from jail on Feb. 11, 1990 changed the course of South Africa and was celebrated globally.