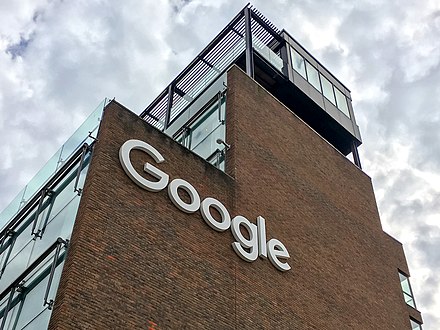 The Justice Department filed its long-expected antitrust lawsuit against Google on Tuesday alleging the company has unlawfully maintained a monopoly in search by cutting off rivals from key distribution channels. The DOJ and states are bringing the complaint under Section 2 of the Sherman Act, alleging Google has unlawfully maintained monopolies in markets for “general search services, search advertising, and general search text advertising. The lawsuit marks the first major antitrust litigation against a technology company since the DOJ's case against Microsoft in the late '90s.