Trump incessantly boasted to his fellow heads of state, including Saudi Arabia's autocratic royal heir Mohammed bin Salman and North Korean dictator Kim Jong Un, about his own wealth, genius, "great" accomplishments as President, and the "idiocy" of his Oval Office predecessors, according to the sources. 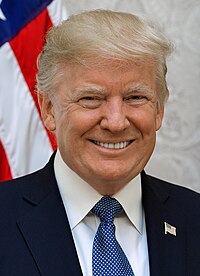