Even though our home star smolders every day in our skies, humans have only ever seen the sun from one perspective: face-on, from within the plane of the planets. The European Space Agency’s Solar Orbiter, or SolO, is about to change that, as it is designed to perform a detailed reconnaissance of the sun that will allow it to see the star’s previously invisible polar regions.

From this unique vantage point, SolO’s suite of 10 instruments will help uncover how the star sends streams of energetic particles called the solar wind throughout our planetary system. It will also help answer what controls the sun’s 11-year magnetic cycle, which varies in intensity and creates unanticipated fluctuations in solar activity. 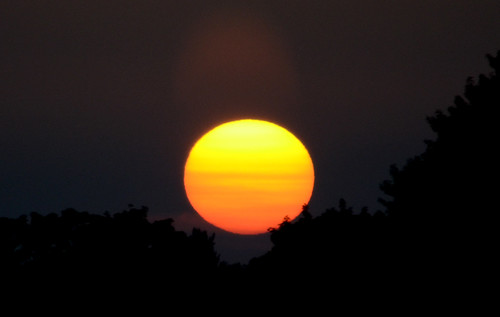 Sun
(Image by nic_r)   Details   DMCA
Read the rest of the story HERE: